Special events taking place on Saturday and Sunday, August 24 and 25, will require street closings and parking restrictions in Boston. People coming into Boston to attend are encouraged not to drive their personal vehicles. Information on Bluebikes, the regional bike share service, may be found at http://bluebikes.com and information on the MBTA may be found at www.mbta.com. For a faster return trip, the MBTA advises riders to purchase a round-trip rather than a one-way ticket. Walking is also a great way to move around Boston.

The J’Ouvert Parade will begin at 6:30 AM on Talbot Avenue at the intersection of Kerwin Street. Marchers will proceed up Blue Hill Avenue to Glenway Street to the Circuit Drive (Peabody Circle) entrance to Franklin Park.

The Caribbean Carnival Parade will begin at 1 PM on Warren Street at Martin Luther King Boulevard. Marchers will proceed from Warren Street to Blue Hill Avenue, ending on at the Circuit Driven (Peabody Circle) entrance to Franklin Park. Formation of this parade will take place on Martin Luther King Boulevard between Warren and Washington Streets. Traffic will be redirected away from the Caribbean Carnival Parade route beginning at 11 AM.

Open Newbury Street will require the closing of Newbury Street, from Arlington Street to Massachusetts Avenue, from 9:30 AM to 6:15 PM.

“No Stopping Boston Police Special Event Sunday” parking restrictions will be in effect as follows. 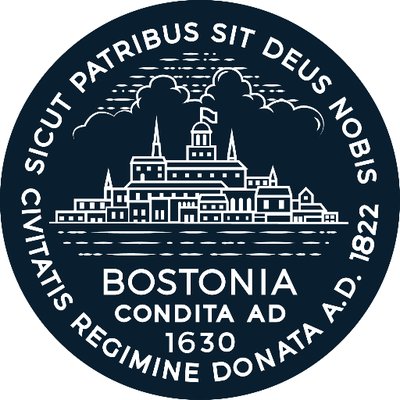