BOSTON – Passengers who take water transportation to Boston Logan International Airport will now get priority access at the airport security line. This new incentive is part of Massport’s commitment to encourage more passengers to use High Occupancy Vehicles (HOVs) to the airport and reduce congestion.

Under the plan announced during the Massport Board of Directors’ monthly meeting, passengers who take the MBTA ferry or water taxi service to the Logan Airport Boat Dock will be given a “Ticket to Skip” pass when they board a free Logan Airport shuttle to the terminals. The orange ticket must be presented to the security checkpoint staff in order to get preferred lane access and move ahead of the line. The MBTA ferry and the water taxis run year round and serve the Boston waterfront as well as Hingham and Hull.

This new incentive program builds on the success of the Back Bay Logan Express (LEX), which was the first HOV service to provide the airport security priority access to passengers. Since the passenger perk began on May 1st, total ridership of Back Bay LEX has more than doubled to nearly 98,000, from over 45,000 during the same 4-month period last year. The fee was also reduced and a ride from Back Bay to Logan is now $3, and FREE from Logan to Back Bay.

Logan Express offers four suburban locations in Braintree, Framingham, Woburn, and Peabody. By next year, LEX service will also be available for commuters at North Station with connections to the MBTA’s Green and Orange lines, and the Commuter Rail. Other LEX locations are also being considered. Massport’s goal is to double HOV ridership to 4 million annually.

For more information on the various ways how to get to and from Logan, please go to www.massport.com/logan-airport/to-from-logan/ 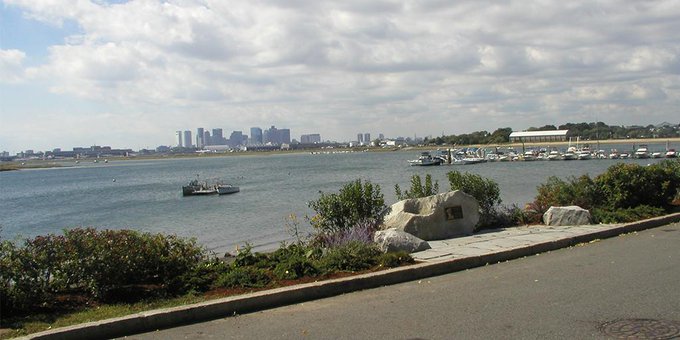